It takes so long to construct a building that the designers often move on to their next project, or the project after that. They may return to the building for an opening ceremony, but typically they have little incentive to hang around and learn whether their design was effective. It’s not like they can change the building once it’s built.

If you could meet the person who designed your building, what would you tell them? The designers probably don’t know that your office overheats in the afternoon sun or that they didn’t include enough space to eat during lunch. Chances are they haven’t visited, haven’t asked your opinion, and haven’t studied how you use the space. They don’t know which elements of the design work and which ones don’t.

Architect and theorist Frank Duffy writes in Work and the City (2008) that the disconnect between architects and inhabitants is possibly due to the building industry’s economic incentives to tear down old buildings in order to get paid to erect new ones. Because architects are so focused on new buildings, Duffy says that “architects have little motivation to measure and hence no vocabulary to describe how efficiently office buildings are occupied over time. Because our heuristic seems to be ‘Never look back,’ we are unable to predict the longer-term consequences of what we design.”

When you consider that buildings cost millions of dollars, consume vast resources, and greatly impact our overall happiness and productivity, it is crazy that designers so rarely return to their projects to learn from past mistakes and successes. Instead, architectural design is mostly based on intuition rather than an empirical understanding of whether it will positively impact the building’s eventual inhabitants. 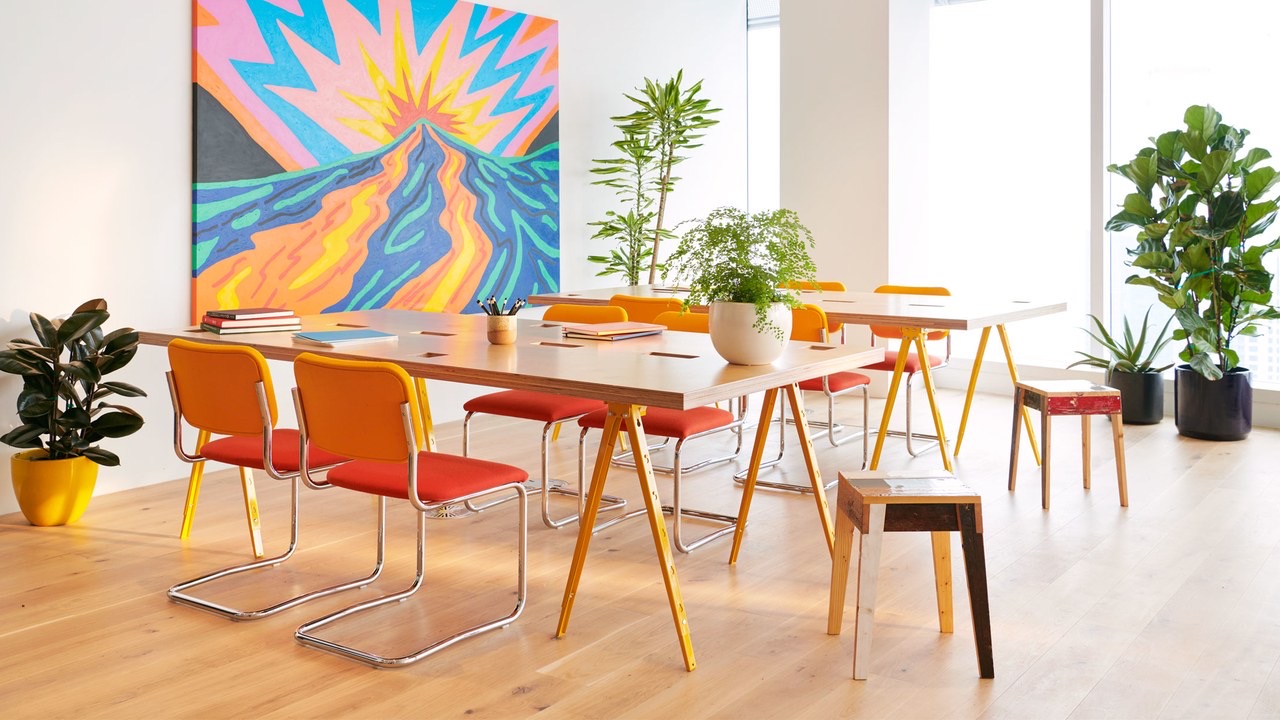 A few of the best designers study their past projects. They return to old buildings to survey inhabitants, monitor energy usage, and observe people using the space. But even the best, most enlightened firms can’t do this very often because building owners don’t want the architect returning every year to run a series of tests. And even if firms could return, insights from one project don’t always apply to the next, particularly if the context is different—studying an office in Shanghai probably tells you very little about how to design an office for a company in Silicon Valley. 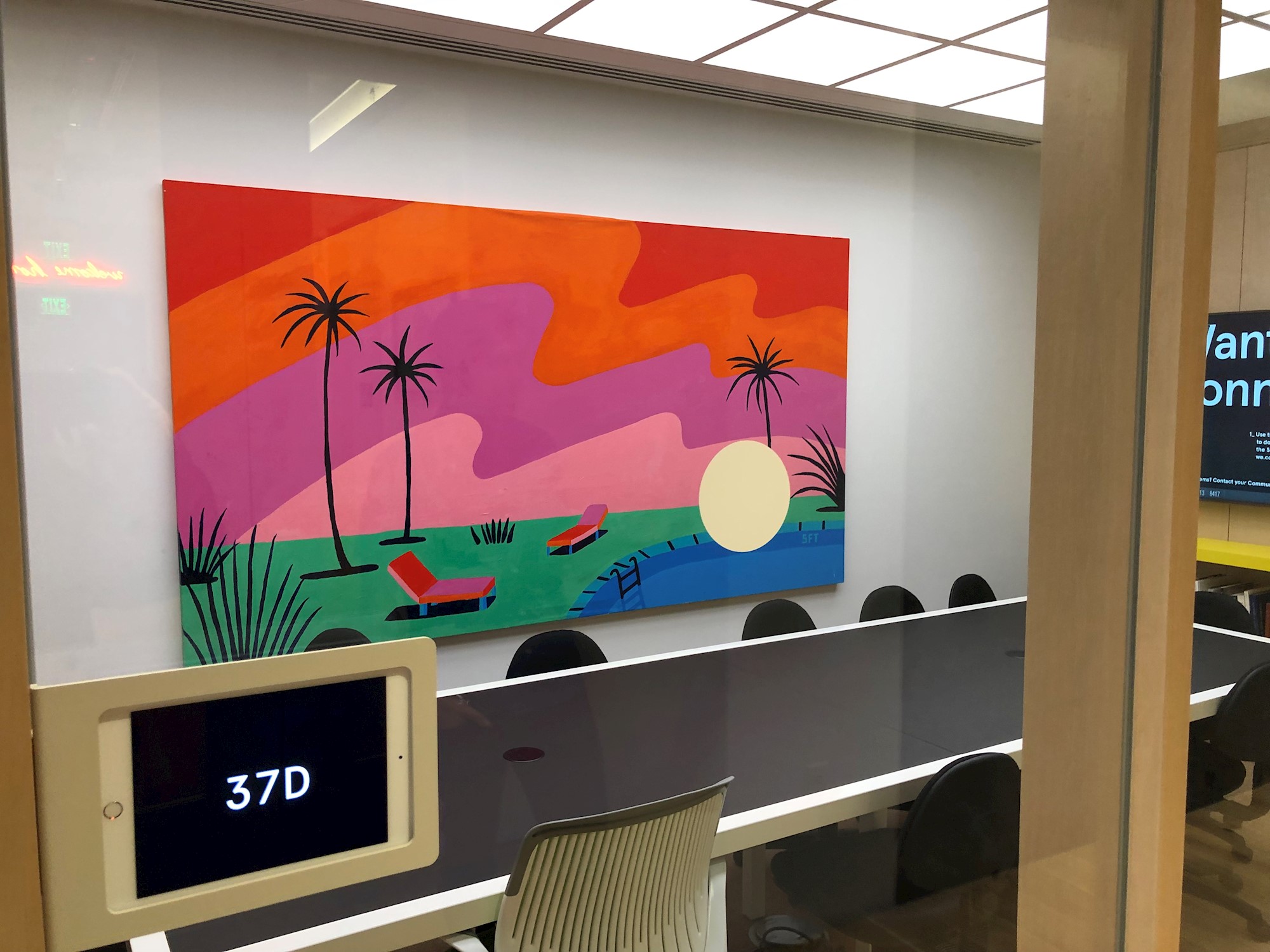 At WeWork we are obsessed with creating the best environment for it’s members. They want people to feel excited about going to work everyday, and want them to go home feeling fulfilled. They think we can achieve this partly because we can do something that very few architects get to do: They talk to the people who use our spaces.

It’s about spending a lot of time listening to members, asking them questions, and analyzing their feedback. After a member uses a conference room, for instance, a screen pops up on the WeWork app asking them to rate their experience in the room—much like how you would rate a ride with Uber. This feedback is immediately sent to the building’s community manager, which allows teams to quickly remedy any urgent problems, such as missing whiteboard markers. 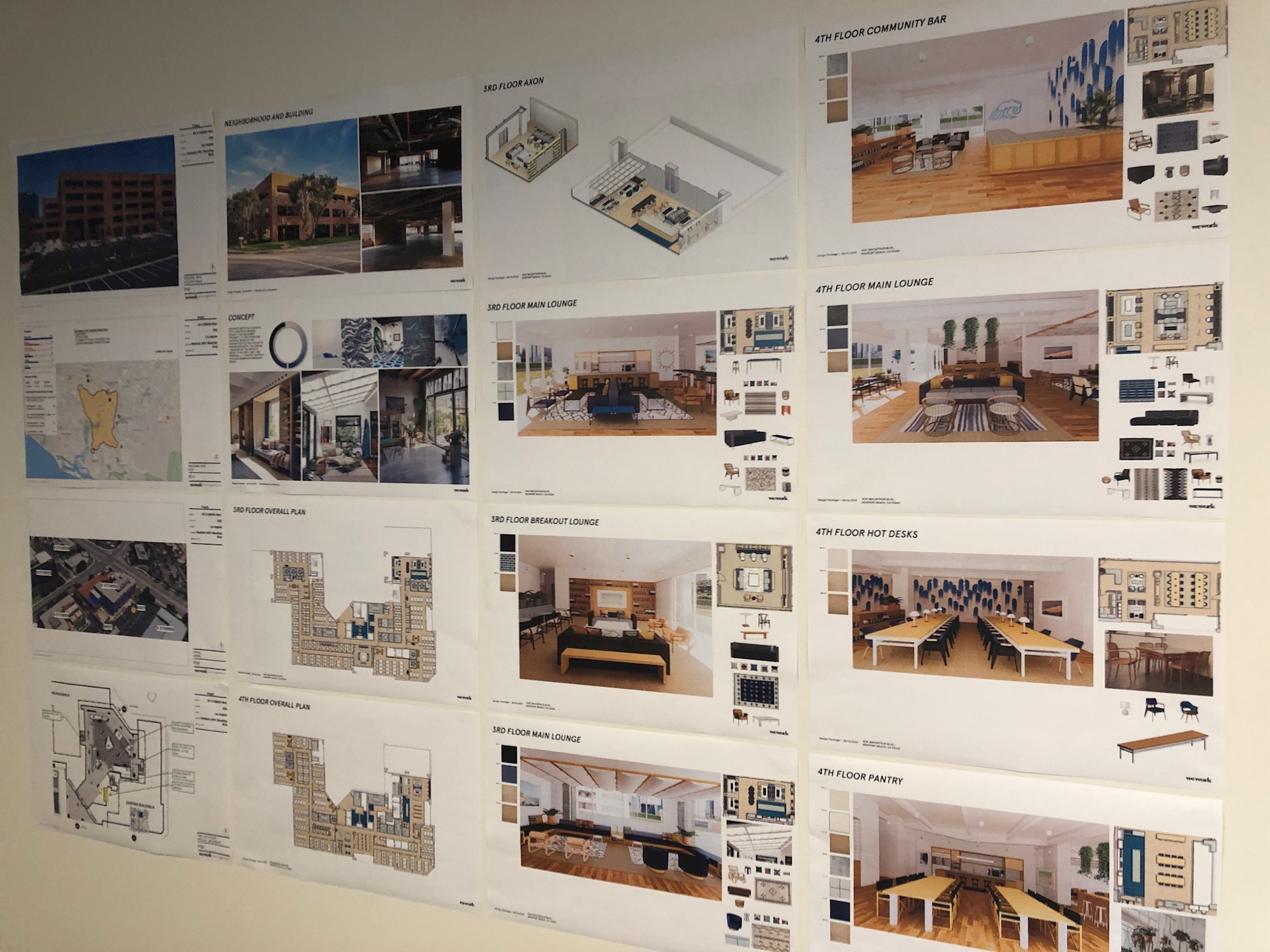 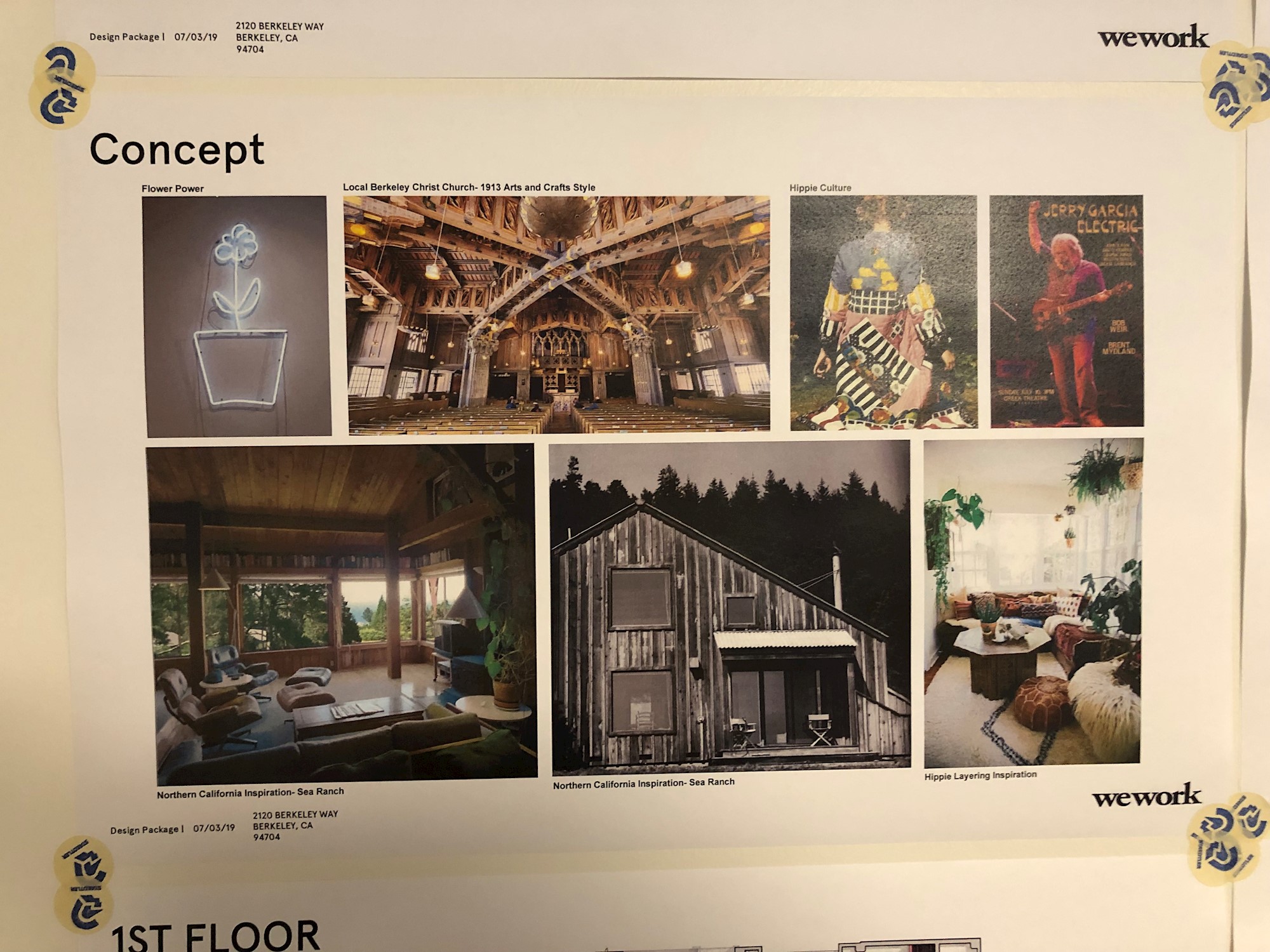 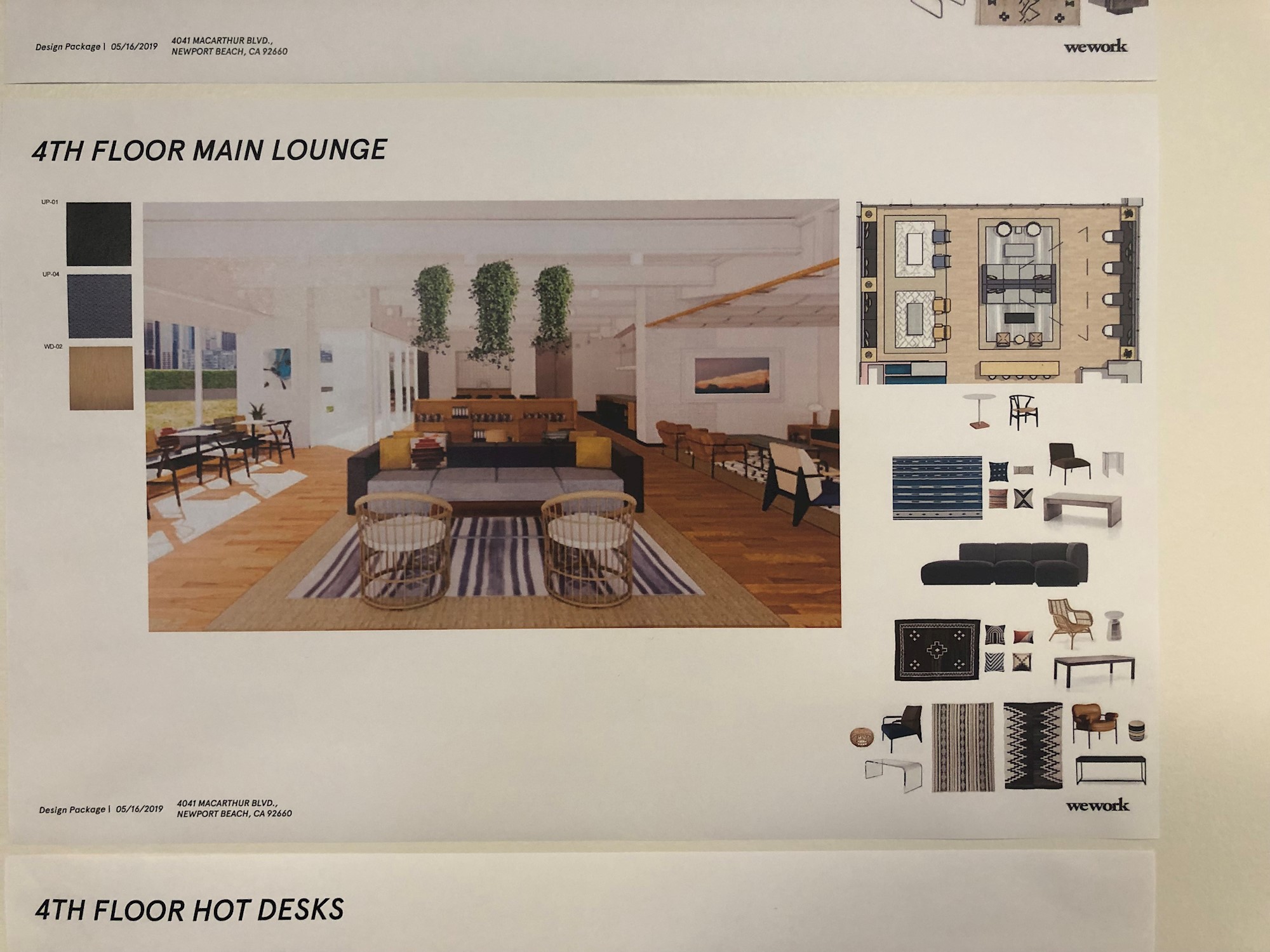