Some people love Elon Musk, others hate him. Some of the latter are betting on Tesla’s stock market collapse for their personal benefit, bringing to mind “A Confederacy of Dunces”, where author John Kennedy Toole prefaces his book with Jonathan Swift’s wise words: “When a true genius appears in the world, you may know him by this sign, that the dunces are all in confederacy against him.”

There’s a lot can be said about Tesla, but the results speak for themselves: this is not a traditional company, something I said more than a year ago: What is Tesla’s mission? Simple: WE WANT TO CHANGE THE WORLD. Before us, cars were powered by diesel or gasoline; after us, they will be electric. As simple as that.

Tesla’s mission is not to sell cars, or even to sell batteries, it goes much further. Its mission is to anticipate the future, a much better future, and to make it easier for us to think about how to get there. 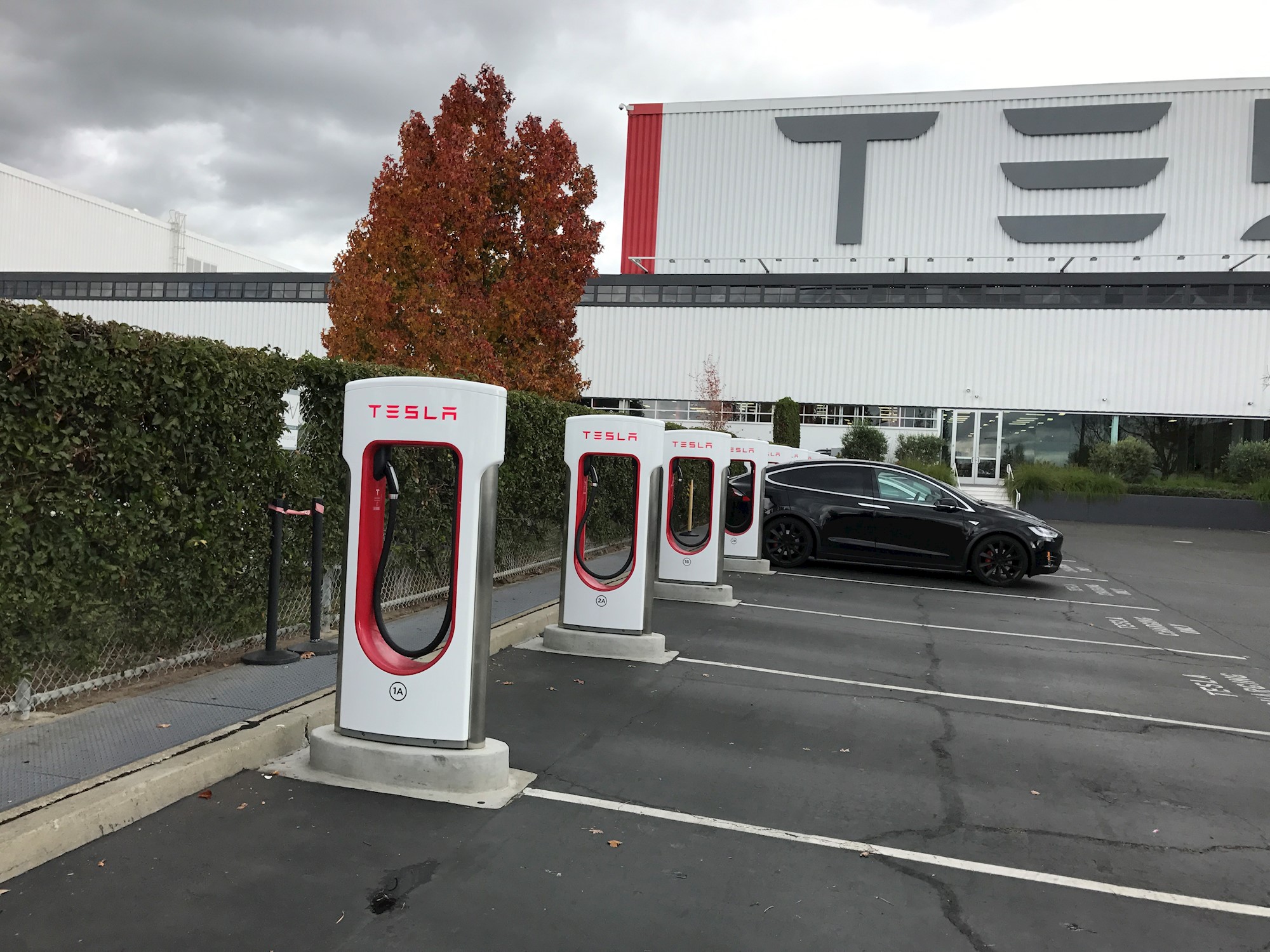 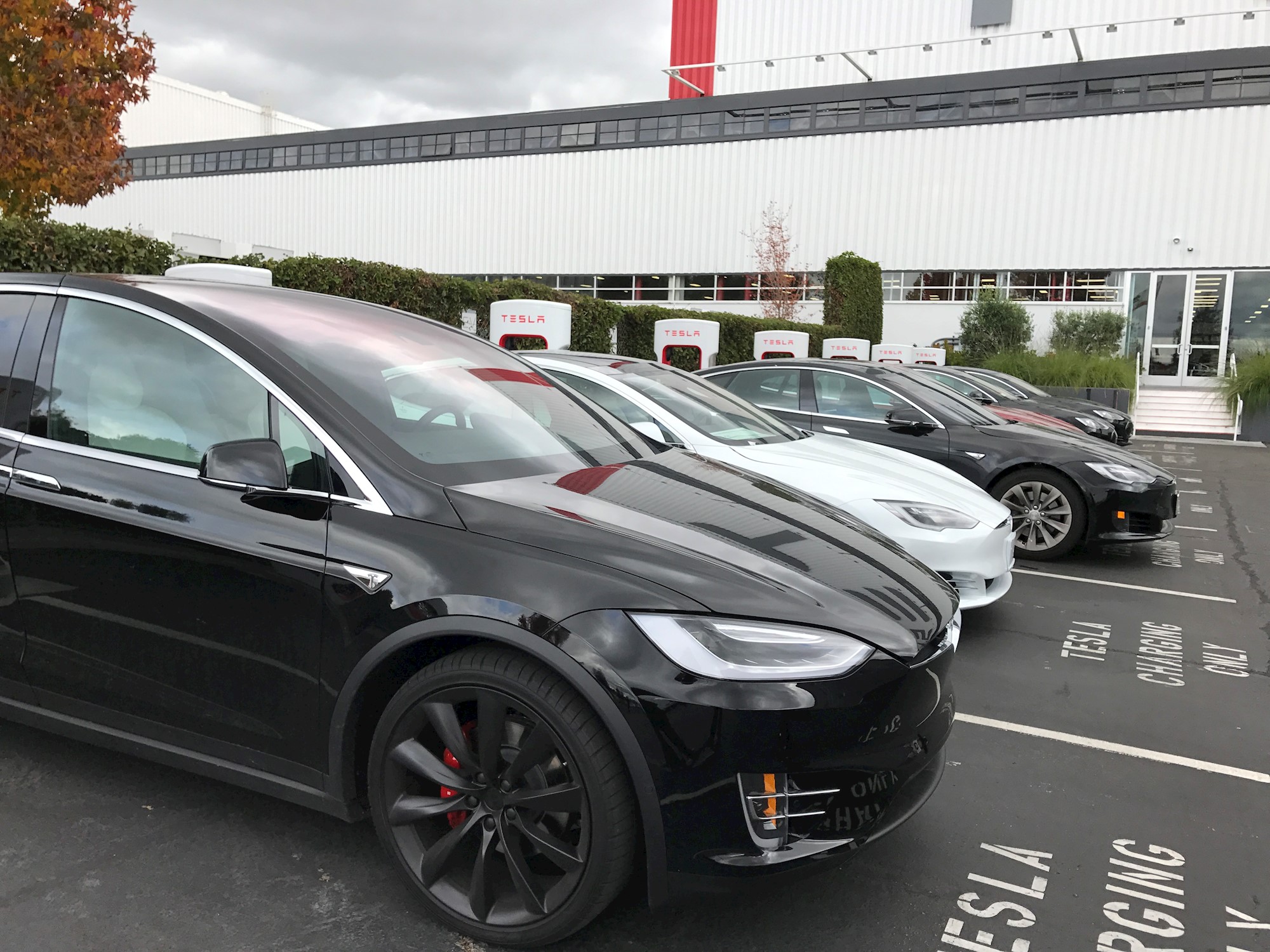 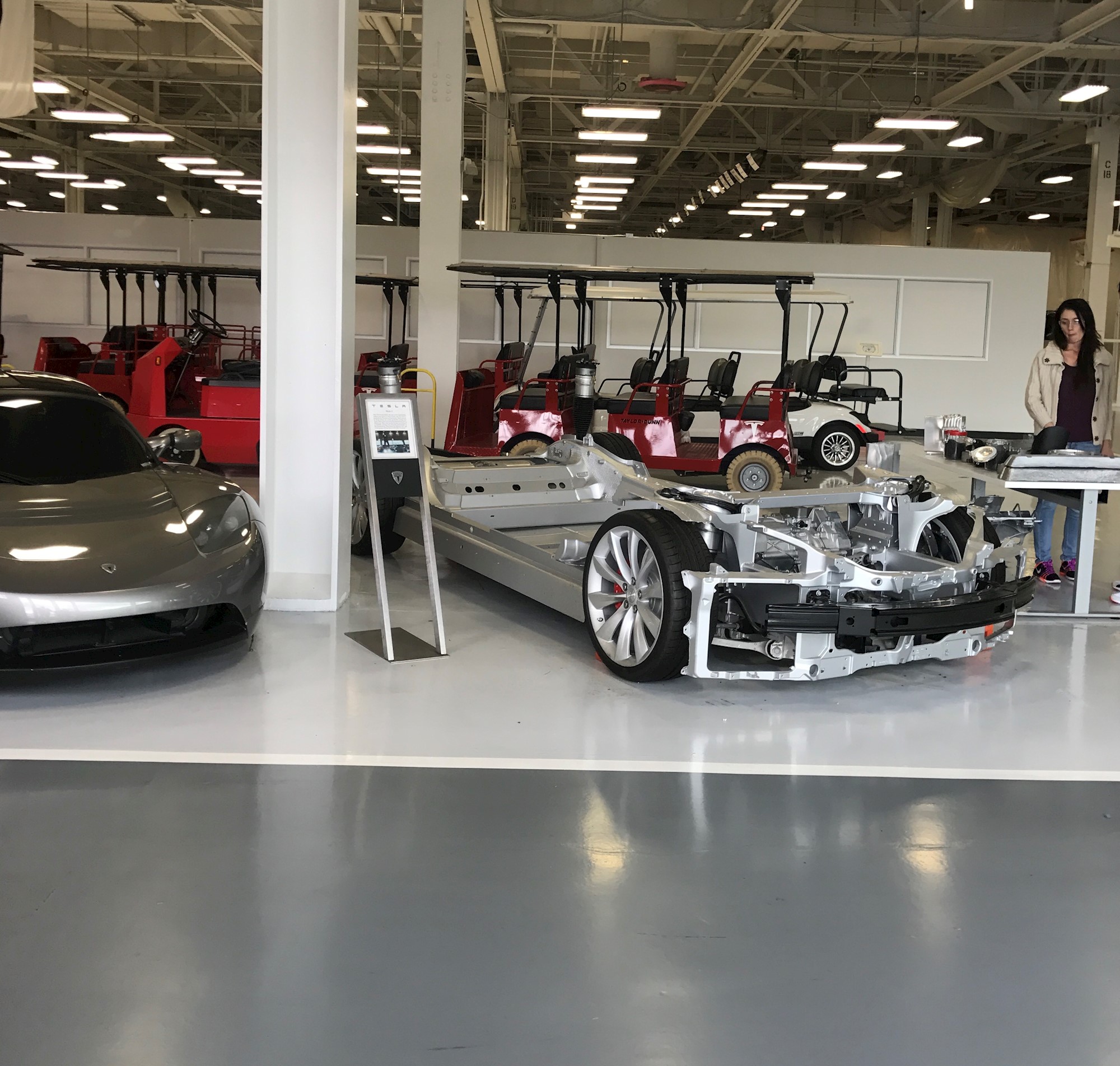 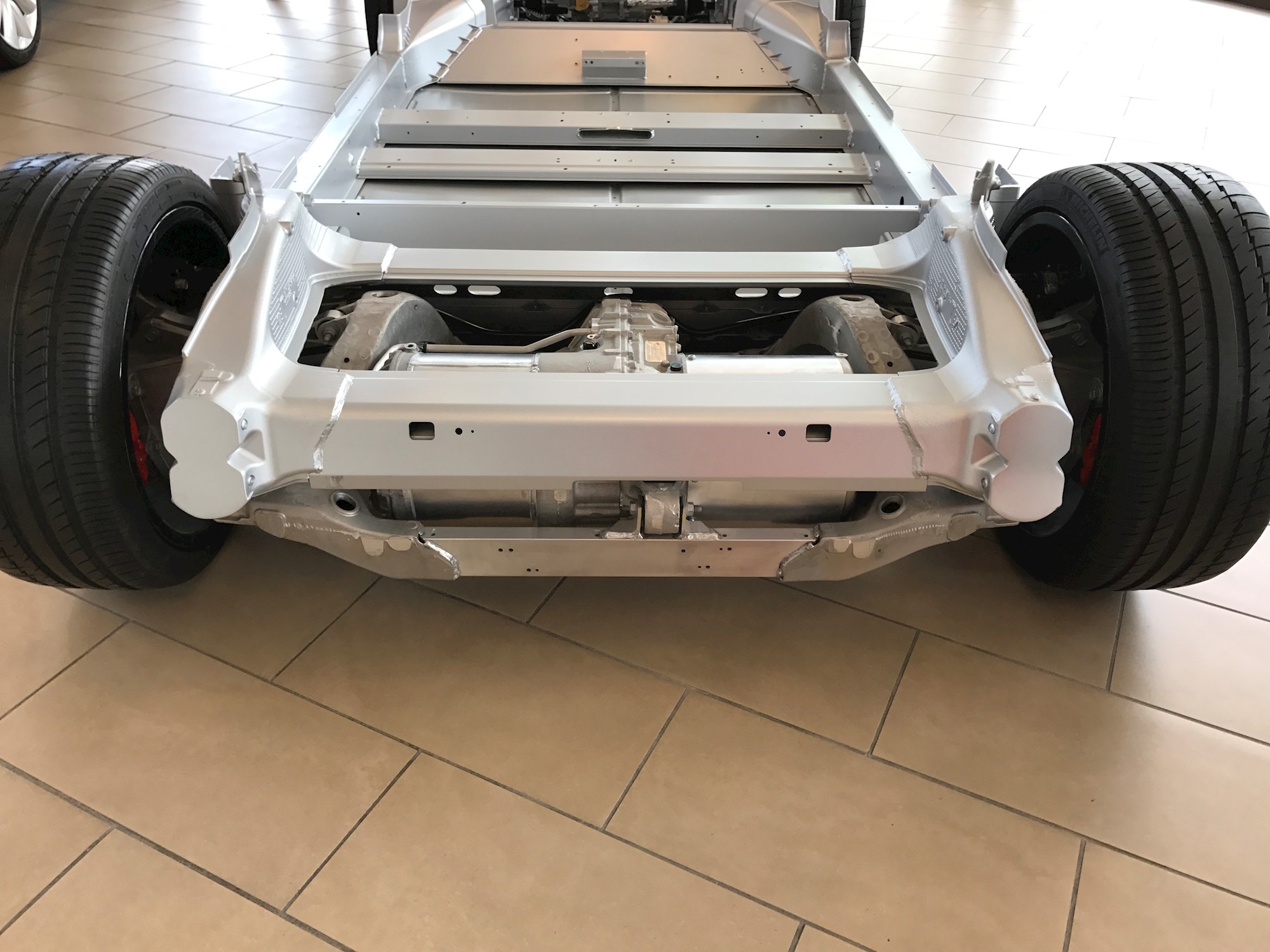 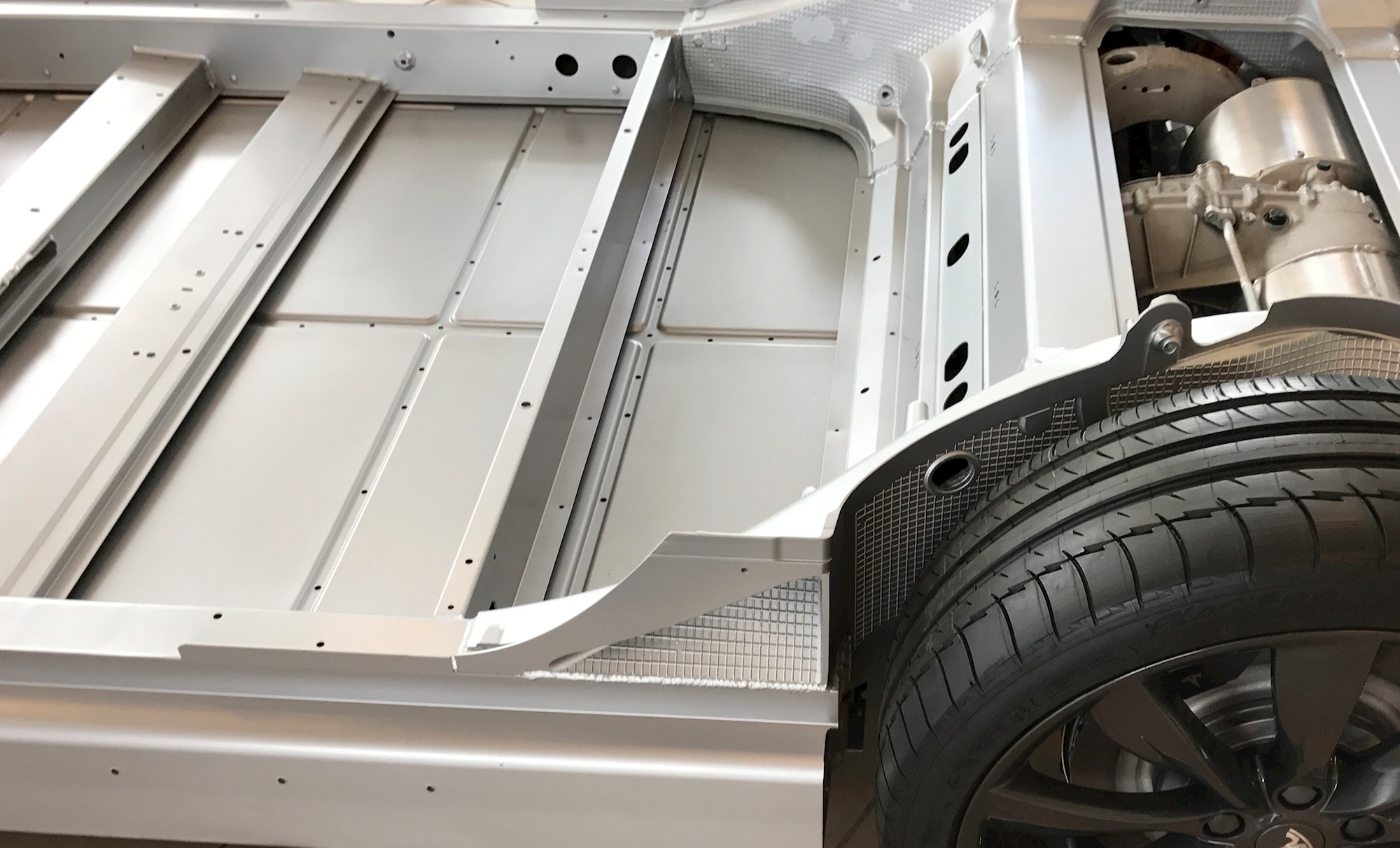